The documentation and research of the foundation system is a central task of the Association of German Foundations.

By the end of 2020 there were a total 23,876 foundations with legal status according to civil law in Germany. 88.6 percent of these are based in the western states. In terms of the increase in the number of foundations, Hesse is the leading federal state, recording a growth of 8 percent compared to 2019, followed by Rhineland-Palatinate with 5.9 percent and Brandenburg with 4.9 percent. The highest number of foundations – that is 4,685 – is to be found in North Rhine-Westphalia. However, Hamburg remains the federal state with the most foundations by size of population: 78 foundations for every 100,000 inhabitants. The state with the lowest density of foundations is still Brandenburg with ten foundations per 100,000 inhabitants.

Top 50 among the Cities

inhabitants) is once again in the third place behind Würzburg. The top 50 also include large cities in East Germany, such as Potsdam, Jena and Dresden. 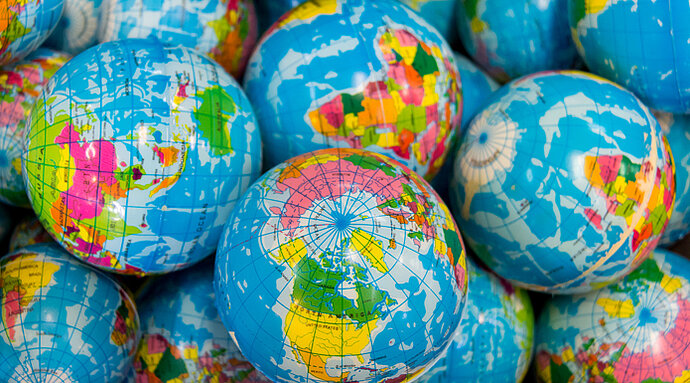 The Association of German Foundations is part of an international network; it supports and advises German foundations that work internationally, many of them in the development cooperation sector.