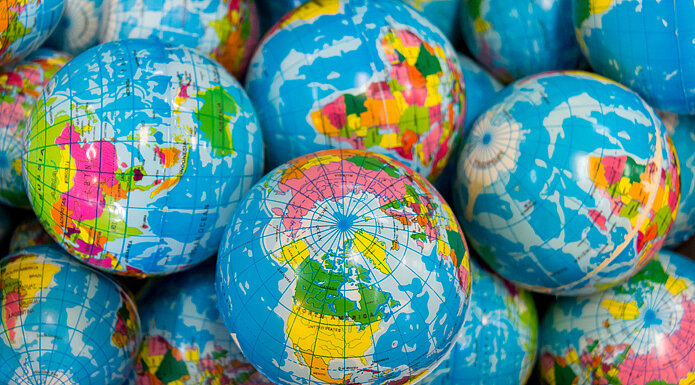 The Association of German Foundations represents the German foundations at an international level. To this end it is in regular contact with foundation associations and institutions in foreign European countries and the United States.

A list of transnational foundation networks can be found below:

The Africa Philanthropy Network (APN)
The AFN (formerly African Grantmakers Network) is a continent-wide network of African grantmaking organizations and other philanthropic actors, that aims to consolidate the voice of African philanthropy since 2009.

Arab Foundations Forum (AFF)
Since 2006, Arab foundations come together via the AFF to promote dialogue, exchange experiences and form networks, thereby raising awareness for social responsibility in the Arab world. The Forum was founded in 2006 and is based in Jordan.

Asia Pacific Philanthropy Consortium (APPC)
APPC is an independent network of foundations and other grant-making organisations whose aim is to strengthen philanthropy in Asia. Established in 1993, APPC connects around 20 member states in the region.

Donors and Foundations Networks in Europe (DAFNE)
DAFNE is a network of 25 donors and foundations networks from across Europe, with a collective membership of over 7,500 foundations. It was co-founded by the Association of German Foundations in 2006.

East Africa Association of Grantmakers (EAAG)
EAAG is a group of foundations and other grant-making organisations from Uganda, Tanzania and Kenya. The aim of the association is to improve the framework for a stronger civil society and promote a sense of giving.

European Foundation Centre (efc)
The efc was set up in 1989 by seven leading European foundations. Today, it links more than 50,000 organisations and foundations in 40 countries with one another. The efc represents foundation interests vis-à-vis European and international institutions, runs an information and contact network and brings the foundation spirit to the public.

GrantCraft - practical wisdom for grantmakers
a project of the Foundation Center and the European Foundation Center GrantCraft materials offer practical insights and tools to help you be more effective. Hundreds of grantmakers — working in different contexts and types of foundations — have contributed their experiences to help create guides, cases, and videos that illuminate the challenges and skills of the craft.

Worldwide Initiatives for Grantmaker Support (WINGS)
WINGS is a global network with almost 100 member associations. The network's aim is the worldwide promotion of foundations and the foundation spirit.

Below we present national foundation associations outside of Europe.

Foundation Centre
In its own assessment, it is “the leading source of information about philanthropy worldwide” . This website offers you various search options concerning foundations, subsidies and other information materials. 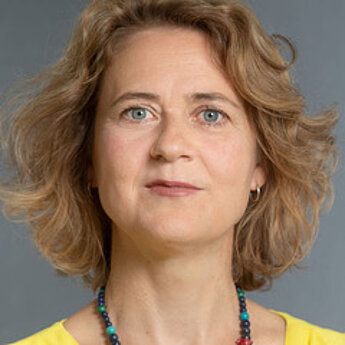